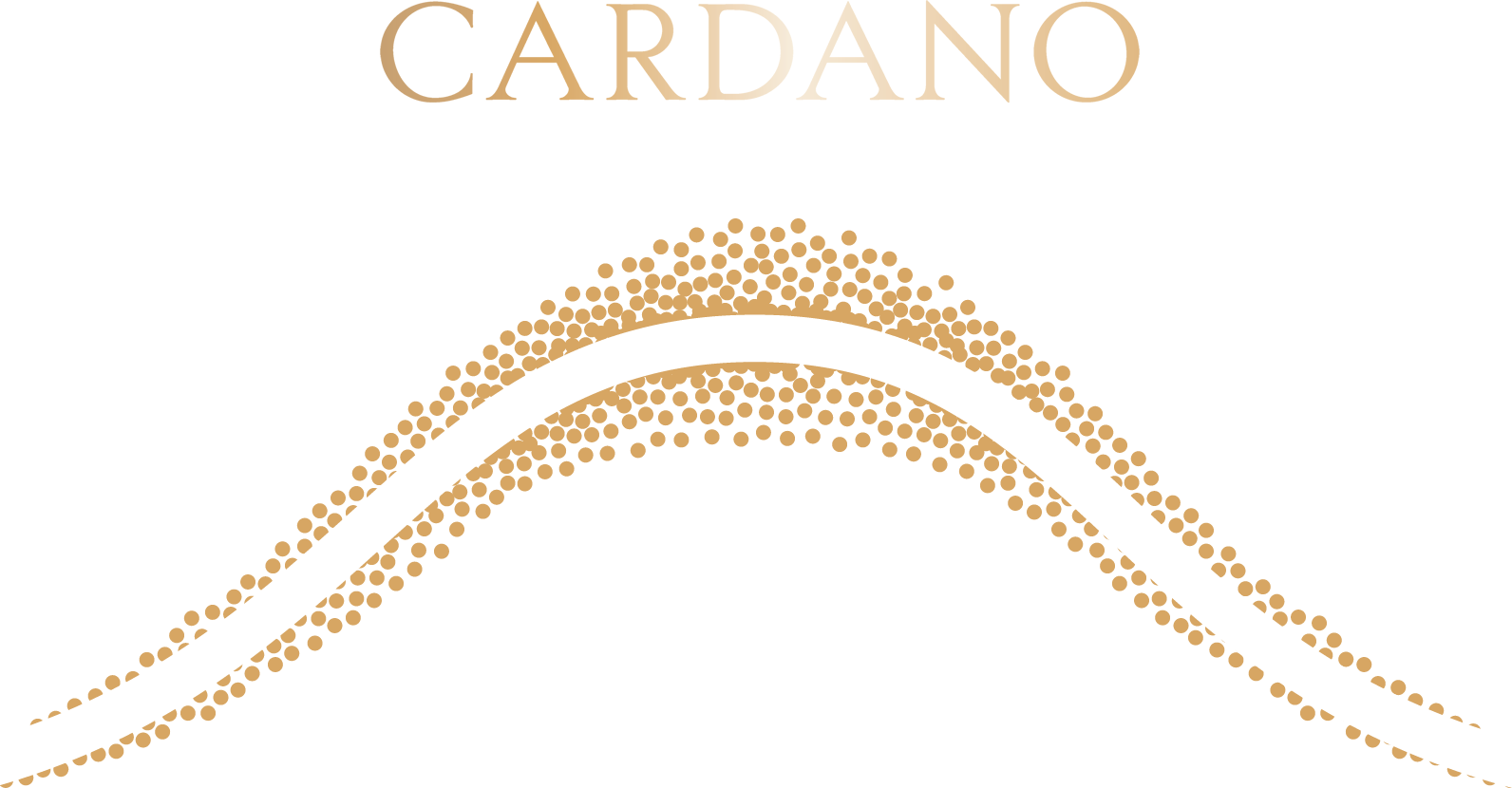 Cardano Estate Winery is founded and operated by managing partner/Winemaker Edward Lewis Snider. With a family history of winemaking that spans more than 100 years in the Napa Valley, he has crafted some of the most prolific Cabernet Sauvignon wines in the Napa Valley.

Over the last 20 years, since Ed Snider has been making wine, he has not only captured the attention of many Cabernet loving wine drinkers but from the worlds most recognized wine critics as well. Every year he would have his wines rated against the best in the valley from respected wine critics stemming from Wine Advocate and Wine Spectator. Almost all of his wines submitted for review have scored in range of 95 to 100 points setting the standard for excellence in his wines. In accomplishing this, he created a consistency with wine critics that is lost in most winemakers today.

In 2013 he achieved what he always had set out to do, he achieved perfection, scoring 100 points from the most respected wine critic in the world Robert Parker. Robert Parker was even quoted saying Ed Sniders Cabernets were some of his favorite throughout the Napa Valley.

Cardano Estate Winery was created once Ed realized that he wanted to make great wines at a much more affordable price to reach a broader spectrum of wine enthusiast. Having great reputation in the valley built over 20 years, he was able to use his connections to obtain some of the best quality grapes at a more affordable price point for you his customer.